Diabetes: What are the symptoms and treatments?

There are 3 types of diabetes, each with different causes and appropriate treatment. 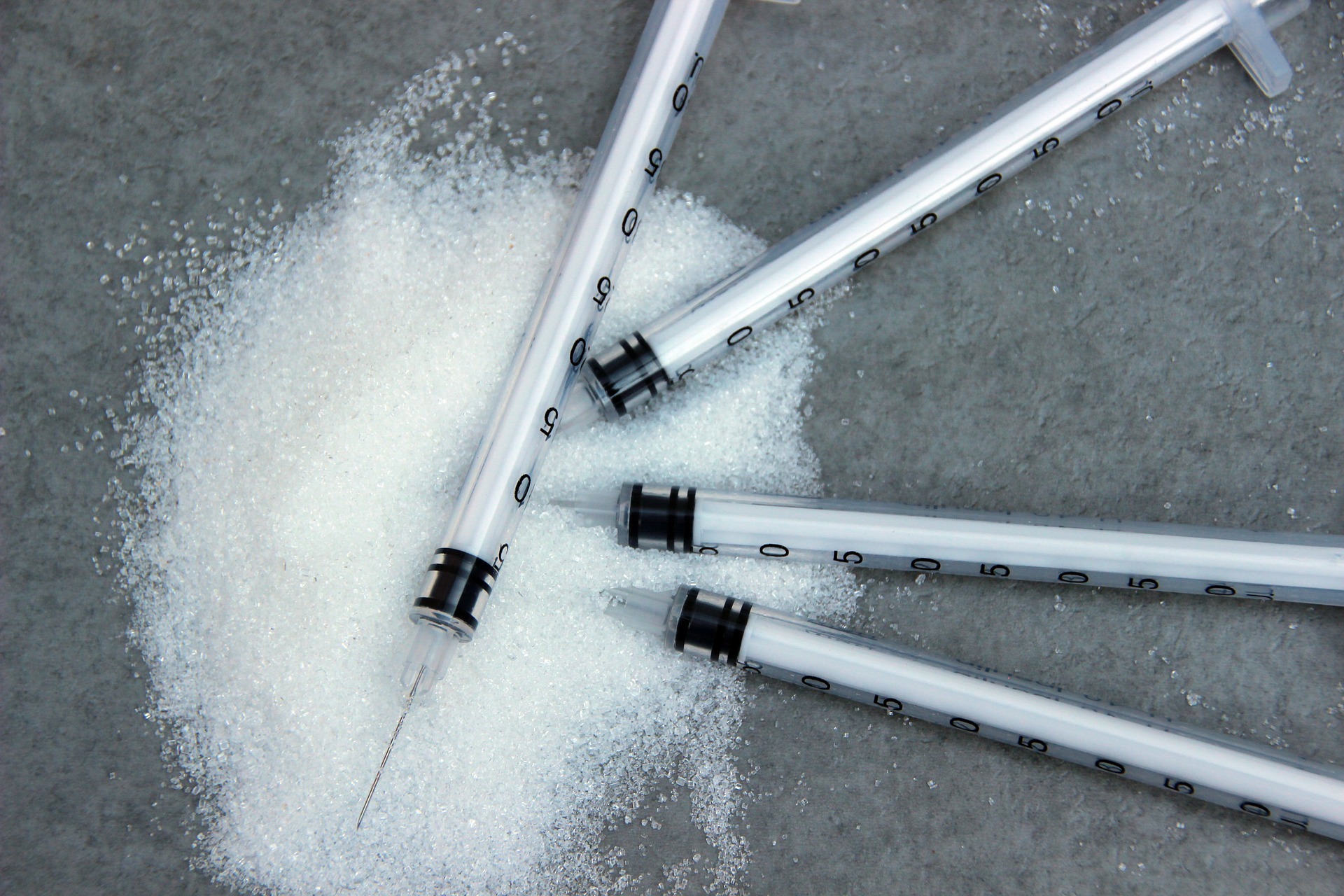 Diabetes, incurable chronic disease, but that can be treated and controlled, it appears when the pancreas does not produce enough insulin or the body uses insulin more effectively than it produces. It is a disorder of the assimilation, the use and the storage of the sugars brought by the food which is translated by a hyperglycemia (high rate of glucose in the blood).

What can cause it?

When we absorb carbohydrates, they are digested in the intestine and converted into glucose. This glucose passes from the intestines into the blood where it can circulate throughout the body to supply our organs and tissues with energy. So that our organs and tissues can use this glucose, they need insulin, a hormone produced by the pancreas that allows glucose in the blood to enter cells that can then be used as a source of energy.

The onset of diabetes occurs when there is resistance to insulin, when the pancreas does not or does not produce enough insulin. The causes and symptoms vary depending on the type of diabetes.

What are the different types of diabetes ?

Type 1 diabetes occurs most often during childhood, adolescence or early adulthood, rarely in older people. People with this type of diabetes produce very little if any insulin because of an autoimmune reaction that partially or completely destroys the beta cells of the pancreas.

These are used to synthesize insulin, which is essential for the body's use of blood glucose as a source of energy. In this type of diabetes, it is absolutely necessary to take insulin regularly.

The exact causes of the onset of type 1 diabetes remain unknown.

Most common diabetes also known as fatty diabetes or diabetes of maturity. About 90% of people with diabetes have type 2 diabetes, the most common type of diabetes is people aged 40 and older who have an unbalanced diet. However it is now more and more often diagnosed on children because of obesity.

It is characterized by a chronic excess of sugar in the blood (hyperglycemia).

Also known as gestational diabetes, it is manifested by an increase in blood glucose towards the end of the 2nd and 3rd trimesters of pregnancy. In the majority of cases, it disappears after delivery, but the mother becomes at risk of developing type 2 diabetes in the following years.

Caution: If you have had gestational diabetes, go to your doctor every year to check your blood sugar.

How to know if we have diabetes ?

If you notice the appearance of the various symptoms that are found in diabetics, your doctor will take a blood test after a careful clinical examination to confirm or rule out the disease.

The symptoms found in diabetes are quite common symptoms, so having them does not necessarily mean you have the disease. This is why we must consult. Our specialists will help you in your steps.