7 foods for a better digestive system 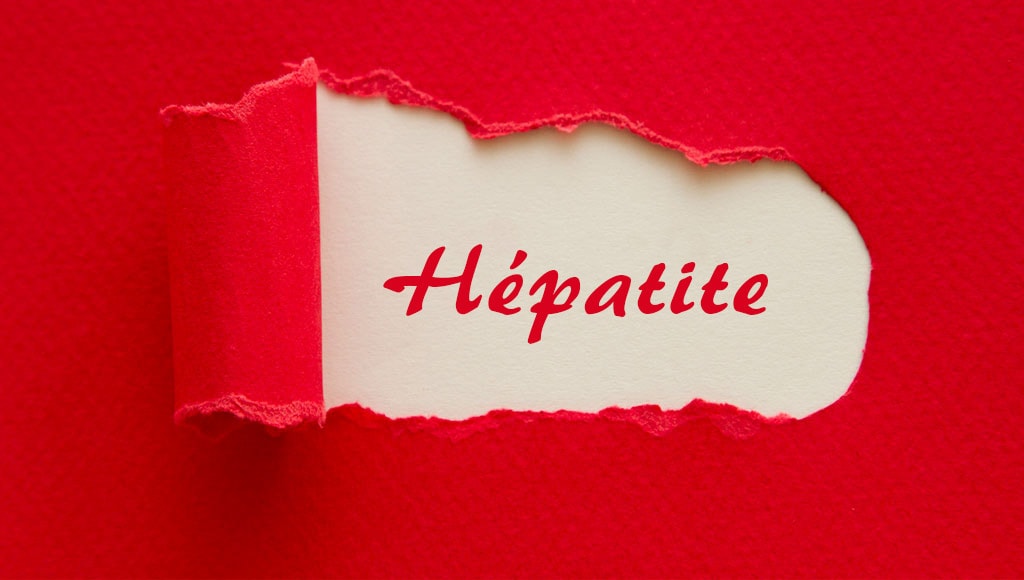 Hepatitis is an asymptomatic or so-called symptomless disease because it develops silently. This makes it a potentially serious condition because it is common and because it is silent, it is often diagnosed and treated too late.

Hepatitis that has been going on for more than 6 months is called chronic. Otherwise, it is called acute. It is caused by an inflammation of the liver, most often due to an infection caused by a virus.

Nevertheless, intoxication by a drug or chemical can also lead to inflammation of this organ, the liver. Alcoholism is also a cause of hepatitis. So let's take a look at this common and potentially serious disease.

What are the different forms of hepatitis ?

Depending on the cause, hepatitis can take several forms. They can be divided into two main categories.

Viral hepatitis consists of several infectious diseases that have in common, a virus-related inflammation of liver cells. They are caused by infection with a virus and are responsible for the majority of cases of acute hepatitis.

Research in developed countries shows thathepatitis A, B, and C viruses account for almost 90% of acute hepatitis cases. There are also viruses responsible for hepatitis D, E and G.

Non-viral hepatitis is mainly caused by substances that are toxic to the liver. These include substances such as alcohol (alcoholic hepatopathy), toxic chemicals, etc.

Diseases affecting the liver can also cause non-viral hepatitis. These are diseases such as hepatic steatosis also known as "fatty liver", or autoimmune hepatitis, which is a chronic inflammatory hepatitis.

The formal origin of the latter is not yet clear, but it is characterised by the production of antibodies that attack the affected person's own cells. This is known as autoantibody disease. It is more common in women than in men.

Some drugs can also cause chronic hepatitis. This is the case with isoniazid, methyl dopa and nitrofurantoin. These drugs taken over a long period of time are involved in the development of hepatitis.

What are the complications?

The majority of hepatitises disappear without any after-effects. But when the disease takes more than 6 months to heal, the liver takes a hit to the point where only a transplant of this organ is the solution.

Being a slow-moving disease, hepatitis has often had time to develop complications with irreversible sequelae. As long as damage such as liver cirrhosis has not set in, it can be very difficult to suspect hepatitis. This leads to serious clinical situations.

This is the most common complication. In 75% of cases, it is caused by viral hepatitis B or C. With proper treatment, chronic hepatitis can take between one and three years to be cured.

2 - Cirrhosis of the liver

It corresponds to an excessive formation of scar tissue (fibrosis) as a result of repeated attacks on the liver by toxins, viruses, etc. This disease can stabilise or evolve but in no case does it regress.

The resulting fibrosis of the liver can impede blood flow to the organ and be life-threatening in the absence of a transplant. Cirrhosis of the liver occurs in 20 to 25% of cases of chronic hepatitis.

It is the ultimate complication of cirrhosis. It can also be caused by metastases originating in another organ. Alcoholic hepatopathy (alcohol poisoning of the liver) and viral hepatitis B and C are the hepatitises most likely to develop into liver cancer.

Rather rare, fulminant hepatitis is characterised by major liver failure. The destruction of liver tissue is significant and requires an organ transplant.

Fulminant hepatitis, as the name suggests, is serious and fatal in 25% of cases. People with viral hepatitis type B or even toxic hepatitis are often the ones who develop this complication.

If left untreated, the disease can progress either to spontaneous remission or to the complications seen above. Let us therefore look at the global impact of hepatitis.

A WHO study has shown that 325 million people worldwide live with chronic infection with hepatitis B virus (HBV) or hepatitis C virus (HCV).

Viral hepatitis caused 1.34 million deaths in 2015, a figure comparable to deaths from TB and HIV. But while the mortality attributable to tuberculosis and HIV is declining, that due to hepatitis is increasing.

There were approximately 1.75 million new cases of HCV infection in 2015, bringing the total number of people living with hepatitis C worldwide to 71 million.

Although overall hepatitis mortality is on the rise, the number of new HBV infections is declining due to an increase in the coverage of HBV vaccination among children. Worldwide, 84% of children born in 2015 had the 3 recommended doses of hepatitis B vaccine. 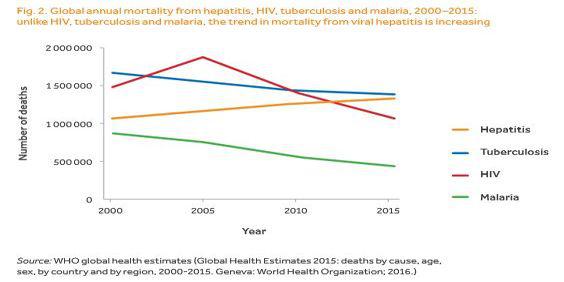 What are the symptoms

Unfortunately, hepatitis is not easily detected until it has caused several serious damages. The following lists are therefore indicative and can also occur in many other diseases, hence the need for a specialised hepatology consultation.

The symptoms of acute hepatitis

The symptoms of fulminant hepatitis

In fulminant hepatitis, red spots appear on the skin, indicating bleeding. Nosebleeds also occur, as well as mental confusion that can lead to coma.

The symptoms of cirrhosis of the liver

Once hepatitis has been diagnosed, the final step is to provide effective treatment.

What treatment should be carried out ?

There are several treatment options depending on the type of hepatitis involved.

In order to enjoy a good recovery, it is strongly recommended to follow hygienic and dietary measures such as : 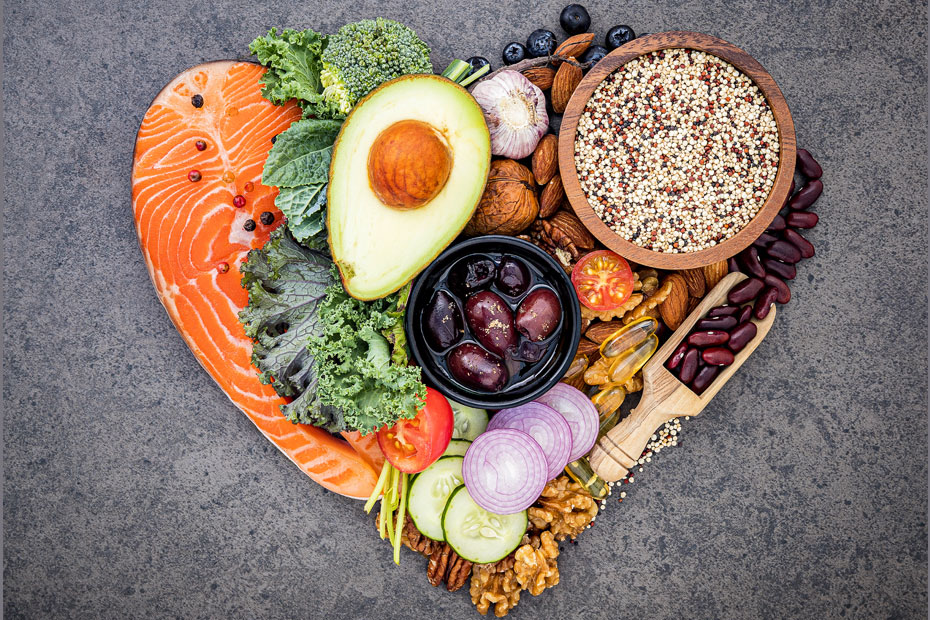 Which foods are good for the intestinal flora?