Eating or not before doing sports?

Are you overweight or obese? BMI calculations

Eating or not before doing sports? 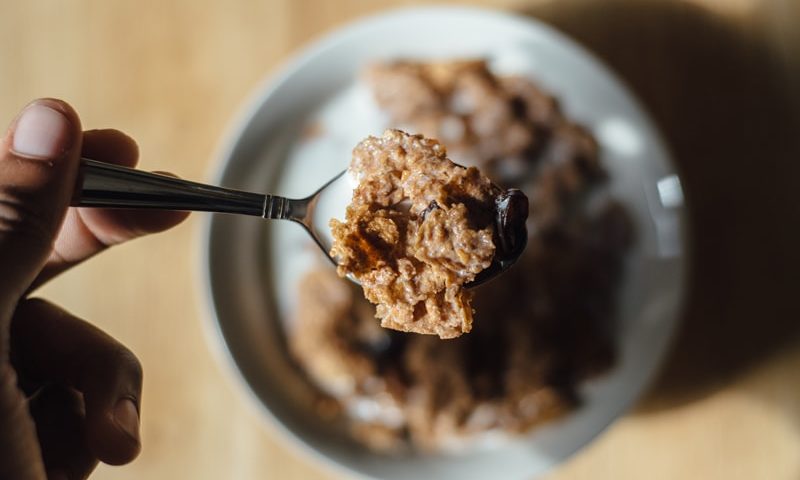 Practicing regular physical activity is not only useful for fighting obesity and overweight but also for preventing certain diseases such as cardiovascular diseases ! But to practice this activity there is information to know and it is a question that often arises when we want to practice a physical activity: should us eat before or after practicing physical activity?
The opinion of many doctors tend toward the recommendation to eat a meal high in protein and carbohydrates three hours before at least.

However, a new study by researchers at the University of Bath in Britain aims to show the behavior of genes in adipose tissue following an exercise session after eating and another performed on an empty stomach demonstrates that : 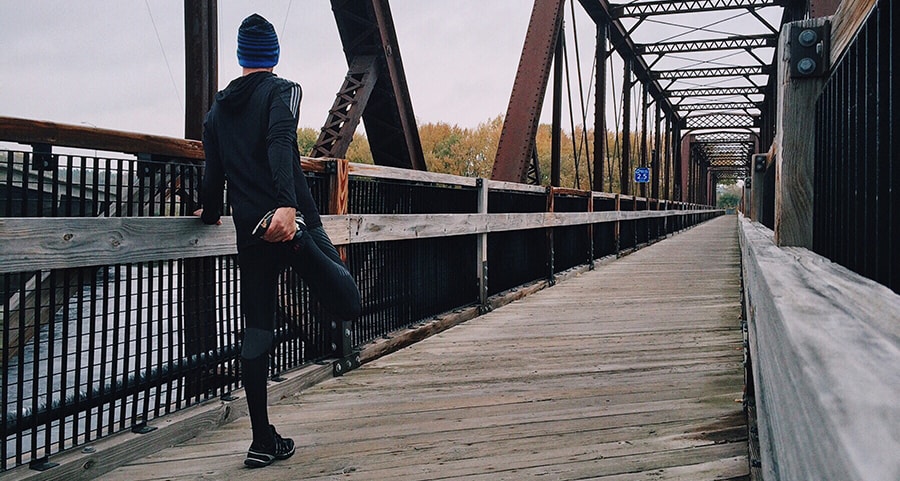 After studying a group of overweight men twice,

The research team took several blood samples after eating or fasting and after exercise as well as adipose tissue samples immediately before and one hour after walking.

The increase in the PDK4 gene indicates that the stored fat was used to feed the metabolism during exercise instead of the carbohydrates from the recent meal. While the increase in the HSL gene generally increases when adipose tissue uses stored energy to support increased activity, such as during exercise, explained Dylan Thompson, the corresponding author of the study.

This means that doing exercise on an empty stomach, would use stored fat to fuel the metabolism and could cause more favorable changes in adipose tissue, which could be beneficial to long-term health. 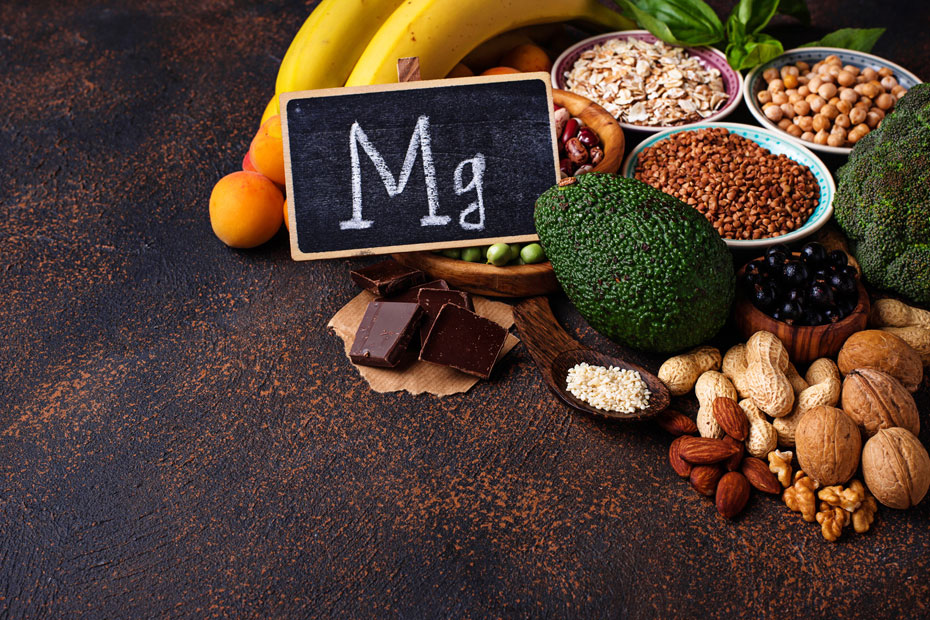 How to adopt a magnesium-rich diet?